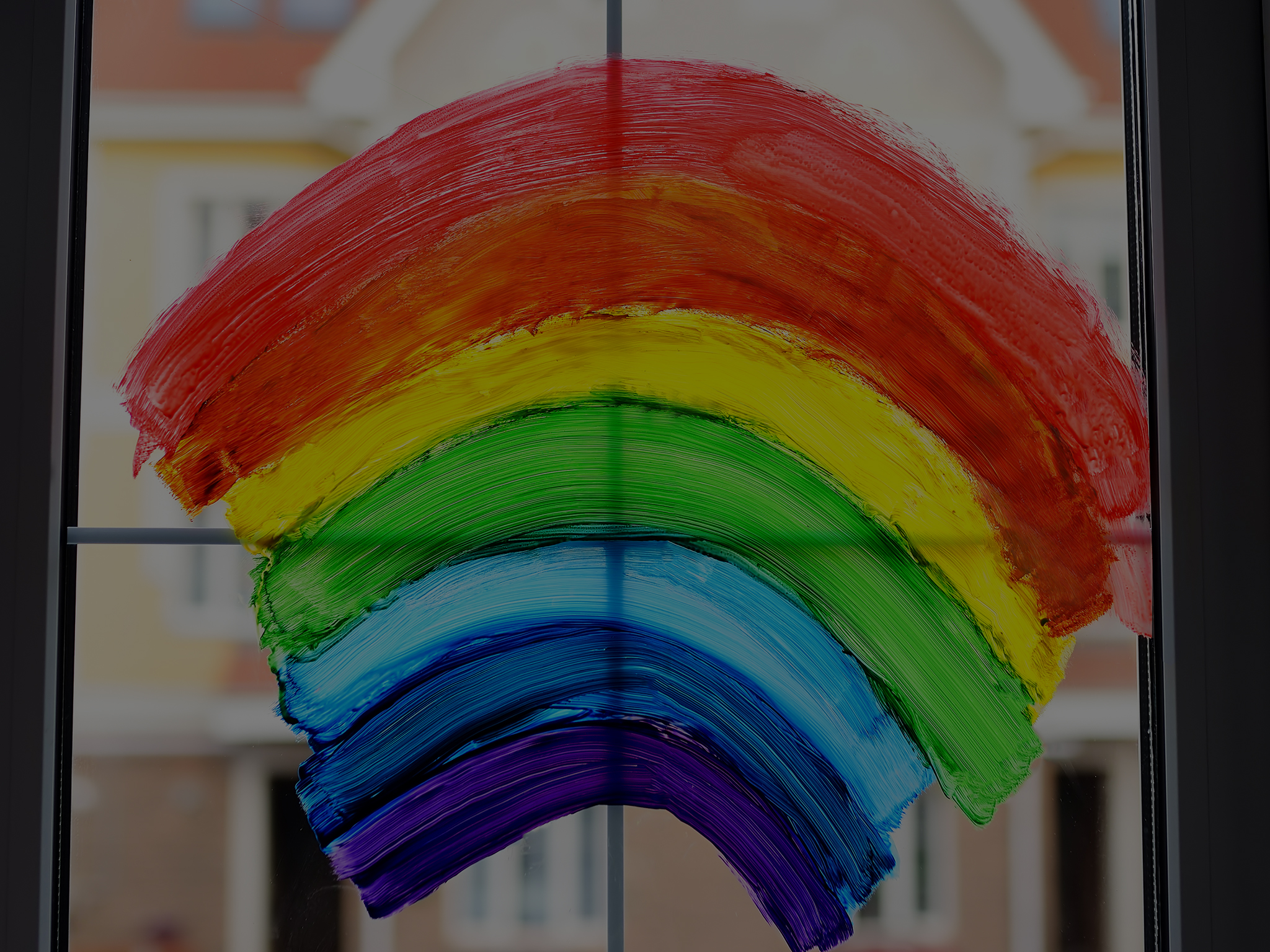 Stuart Thomson is Head of Public Affairs at BDB Pitmans. Louise has known him for years and for the past two they have been working together on a joint strategic communications project. In regular life they see each other at least once a month but since lockdown, other than on video meetings with our client, they’ve not had chance to catch up properly. So they set aside an hour on a quiet afternoon to chat about politics, working from home and lockdown.

Louise: The general election seems like a lifetime ago. The Government still has a huge majority in Parliament, but public support of its handling of the Covid-19 crisis has taken a big hit. Will Boris Johnson survive the next four years?

Stuart: The only real way, outside of some personal health issue, for him to lose power would be for his MPs to wield the knife. Whilst this is not completely impossible, it is extremely unlikely. So on balance, yes, he will survive.

The Government will though be concerned about the findings of any public inquiry into the handling of Covid-19. There could be a series of bad headlines about the speed of lockdown, the lack of PPE, quarantine rules. These could easily drown out all the good work the Government has achieved. So there are dangers but Boris should be fine!

A while back, all we could talk about was Brexit. I don’t miss the endless Brexit news coverage, but I do worry about what comes next. How do you see it panning out?

It will be a game of brinksmanship on both sides until a deal is or isn’t done. On the logical side, would the Government want a no trade deal situation immediately after the problems of Covid-19? And we will still be in its shadow. Would they want more pressure on the economy and expect organisations to cope? But, on the more political side, the promise has been clear that we come out at the end of the year and there will be no changing that. My best guess is that we get a partial trade agreement covering some sectors and with the promise of continued discussion in other areas.

Keir Starmer. How would you rate his performance so far?

Very good so far and he has certainly rattled the PM! But, as the election showed, the last leadership was rejected by the country and the country was skeptical, at the very least, about the programme being put forward. So whilst Starmer was starting from a low base, there is no doubt that his abilities are good, his instincts look sound and he is getting the communications right. The early months of a leadership set the tone and he could easily have been caught offside by Covid-19 or Brexit. That hasn’t happened so far but there will be challenges to look forward to.

You’ve obviously had to adapt the way you engage with politicians during lockdown, and presumably the issues your clients are concerned with may not be a priority for policy-makers at the moment. Do you think there will be long-lasting changes to the way public affairs professionals work?

There is a ‘yes’ and ‘no’ response to that question.

“Politics tends to be quite traditional in many ways and it doesn’t like too much change.”

Also, whether remotely or otherwise, Parliament will remain the heart of politics and public affairs. I can’t see face-to-face interactions, discussions, networking, and events in Parliament being replaced any time soon. But I can see more events having to be smaller, so maybe more of them, and more briefings over Zoom.

But to come back to the first part of your question, we are going to have to fight harder for the attention of MPs not least because they are having to deal with critical issues in the constituencies – businesses fighting to stay alive, support needed for individuals and families.

As far as Government is concerned, once the more immediate Covid-19 crisis is over, then it needs to show it is a proper government again, with ideas and making changes. That is an opportunity.

I think a lot of people who go into PR actually want to be journalists. Do most public affairs people secretly want to be politicians? Do you?

Me? No! I have huge admiration for any politician, especially MPs. The stress, pressure, impact on family life, I couldn’t deal with any of those. But there is a stream of public affairs people who come from having worked in Parliament or try and end up back there by becoming a MP. Some are successful, some aren’t! Some even end up in the Cabinet.

We’ve been working from home for nearly three months now. I’ve split my time between office and home for several years so it’s not been a huge shift for me. What has it been like for you? Highlights and lowlights?

I’ve been quite fortunate. I’ve worked at BDB Pitmans for 15 years and they have been really good in recent years about letting people work from home. So they showed confidence in the team and got the IT in place to let us do that. So there wasn’t a personal or business meltdown three months ago!

“Public affairs is quite a people based profession so I do miss interacting in person. Zoom and Teams just aren’t quite the same.”

The best bit. Reconnecting with friends from University as a group over Zoom. A good friend, a professional tour guide, is doing virtual walking tours around London which are just brilliant. Spending time together as a family. But my shopping bill has gone through the roof!

You regularly chair, speak at and attend events and conferences. Have you found an alternative way to maintain your networks and to remain involved and connected?

Lots of emails, Zooms, phone calls (!), LinkedIn comments and coming up with ideas and content. The public affairs blog, which I’ve been writing for years now, has meant that I already had a channel to keep in contact with people so that’s been hugely helpful. But I am also involved in some webinars and am working on a White Paper, both with other organisations. So I’ve found partnerships really useful.

Other than our meetings with our joint client, what are you missing about regular working life?!

There is no replacement for a good coffee with people and chatting, especially with the Amazon team! I miss that because of the personal interaction, the way it can spark ideas and the variety that it brings into a day.

“At work, we share clients with teams from across the firm, charities, litigation, employment, infrastructure, and not being able to bump into those people and chat about opportunities is certainly a drawback.”

I’m saving a fair amount of time each week not commuting or travelling to meetings. I’m probably working longer hours, which may not necessarily be a good thing, but I’ve also got back into running and my garden definitely looks better than it normally does. What are you doing with the time you have gained?

You are shaming me! I’m sleeping more, does that count? Having all three children around all the time and having to sort them and all their meals seems to take a lot of time as well.

There has been a bit of TV watching – Gangs of London was good – but I am trying to do some constructive things as well. I am working on a new book on reputation management and that is slowly coming along which will please my publisher.

My son and I have been watching TV and films together in the evenings. My knowledge of Doctor Who has vastly improved as a result. What have you and your kids enjoyed watching / doing together?

There is a bit of a TV theme developing here. The Mandalorian on Disney Plus has been going down well in the Thomson household. But some trashy TV as well, Police Interceptors anyone? Apart from our eldest, we are big Dr Who fans so now have BritBox so we can all watch the old Tom Baker and Peter Davison episodes.

“We even got the Monopoly board out last week. I lost badly. If it’s got to that stage then I hope we all get let out soon.”